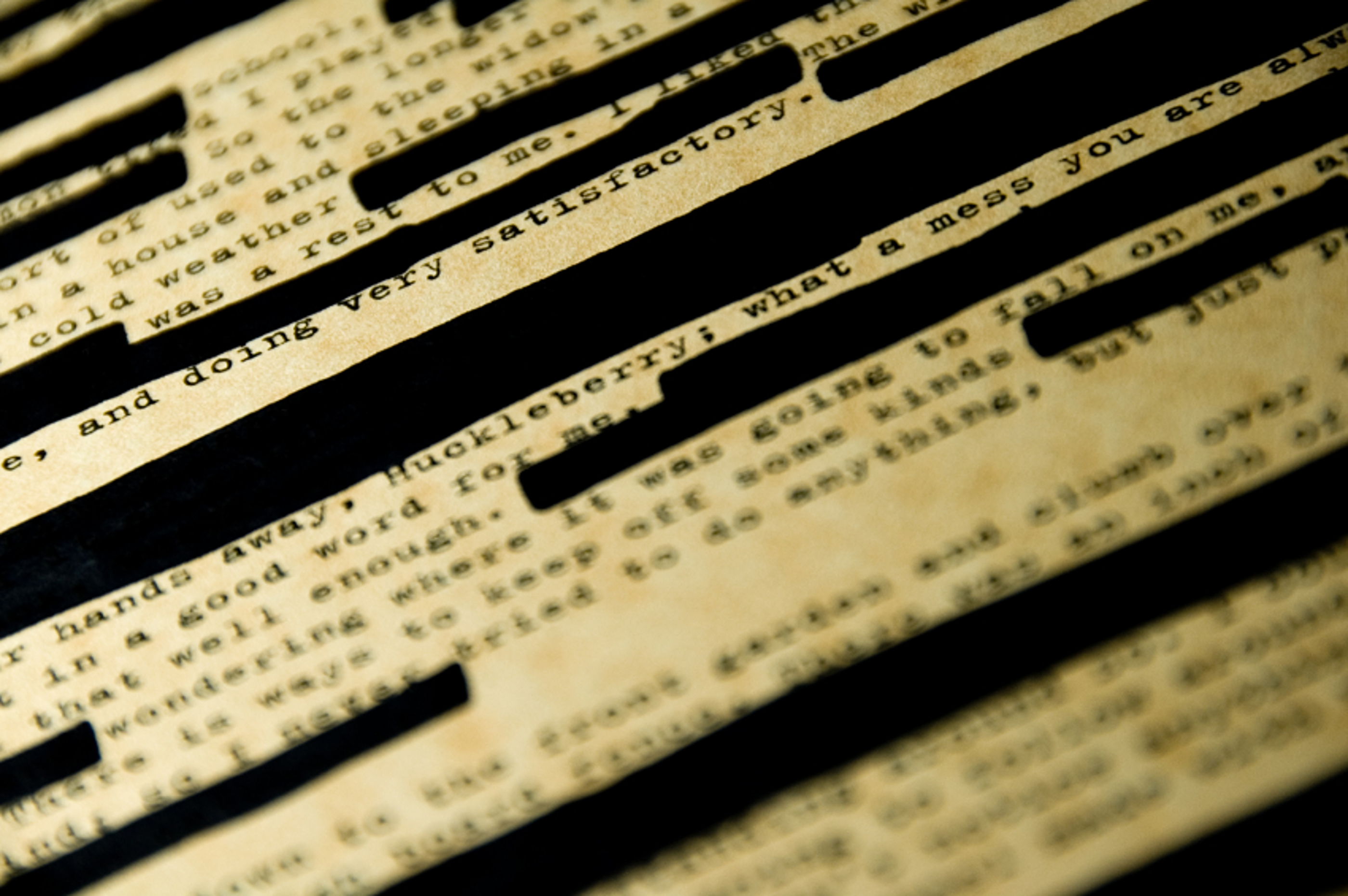 NOTE: I got to put my thoughts to John Carr directly when I was invited to debate the issues raised on the JVS Show on BBC Three Counties radio on Monday morning. Here is the link to listen again. We come on at the 1 hour mark… I think the link is only live for seven days so grab it while it’s hot!

I think this is a very naïve proposition. But more than that it is dangerous to be spewing rhetoric like this to a public that feels the need to evoke some kind of affirmative action in the wake of the terrible murder of April Jones, for which a monster was sentenced to true-life in prison earlier this week.

First of all there are over 17 billion pages on the indexed web and Google alone handled 1.2 trillion search queries in 2012. There is no way a search company could have a human filtering system, so we would have to rely on computer algorithms to do the job instead. Now, computers are very good at sifting through huge piles of data, but what they don’t do so well is the nuance of context. We see it in multiplayer online environments where chat filters are used to censor profanities but it’s like using a sledge hammer to crack a nut as these will also block words like Scunthorpe.

Besides this, how long do you think it would take organised child abuse networks to devise a new and seemingly innocent set of search terms? In some ways this could be even more dangerous to our children who could search for those perfectly innocuous words and come across highly disturbing images completely by chance.

According to this BBC article Carr himself said that one of the “key routes” paedophiles used to find content was through adverts containing “code words” that are placed on legal hard core pornography sites. So what exactly would throttling Google do to prevent that?

We need to rely on education instead of prohibition. The government and mainstream media need to realise that Google and a handful of ISPs are not “the Internet” and ultimately driving paedophiles underground will only be unhelpful in the long run.

I’ve spoken at a lot of schools about online safety and so thought I would share with you a couple of links that might help put your mind at rest regards the safety of your own children. But please; let’s not work ourselves up into a blind fury aimed at all the wrong people. Google has a very active zero tolerance policy on child sexual abuse, as do pretty much all reputable tech companies. Censoring the Internet will not stop child abuse, it will only impinge on the freedoms of innocent people, so don’t let the horrific news we’ve been reading this week be used as an excuse to revive the snoopers charter and other civil liberty smashing policy ideas.

This is a great starting place for parents and carers, with dedicated sections explaining all of the connected technology their children might be using and how to set up parental control on mainstream service providers such as BT, Sky, Talk Talk and Virgin Media.  There are also sections for young people and educators, as well as a helpline and plenty of support if you think there may be a problem.

K9 Web Protection is very popular parental control software that is free to home users. It has many protection features like blocked web categories, time restriction, website exception and more.

We-Blocker is a free download from safefamilies.org that as well as detailed filtering options allows parents to control how long their children use the computer, and for what tasks.

With so many kids using chat clients, Chatshield for Windows Live Messenger is a must-have as it automatically checks all instant messaging and stops any unidentifiable contacts making a connection. The software is free for home users.

Keyloggers are invisible programmes that record the activity on a keyboard so that a parent can see what has been typed. If you’re worried a child isn’t talking to you about problems online then this could be the answer. Many virus checkers and firewalls will pick up the installation as a Trojan virus, because they behave in the exact same way as a malicious key-logger used to mine personal data by criminals – but the ones recommended below are installed and controlled by YOU, not a hacker! Run in stealth mode and people using the computer will not even know it is there.

Both these downloads are free and allow you to see what has been typed and what programme was running – for example email, chat client, web page etc.

Sometimes children might not feel like they can talk to a parent or teacher about concerns. Run by a UK charity, this site houses a community where children can get support and advice from other children, as well as trained professionals – whether they are experiencing problems online or out in the physical world. The young volunteers who make up the cybermentor fellowship have all been trained by the charity to be the first port of call for those who feel they can’t talk about problems with a grown up just yet.