LATEST
Home Features OPINION: Get off the bleeding edge 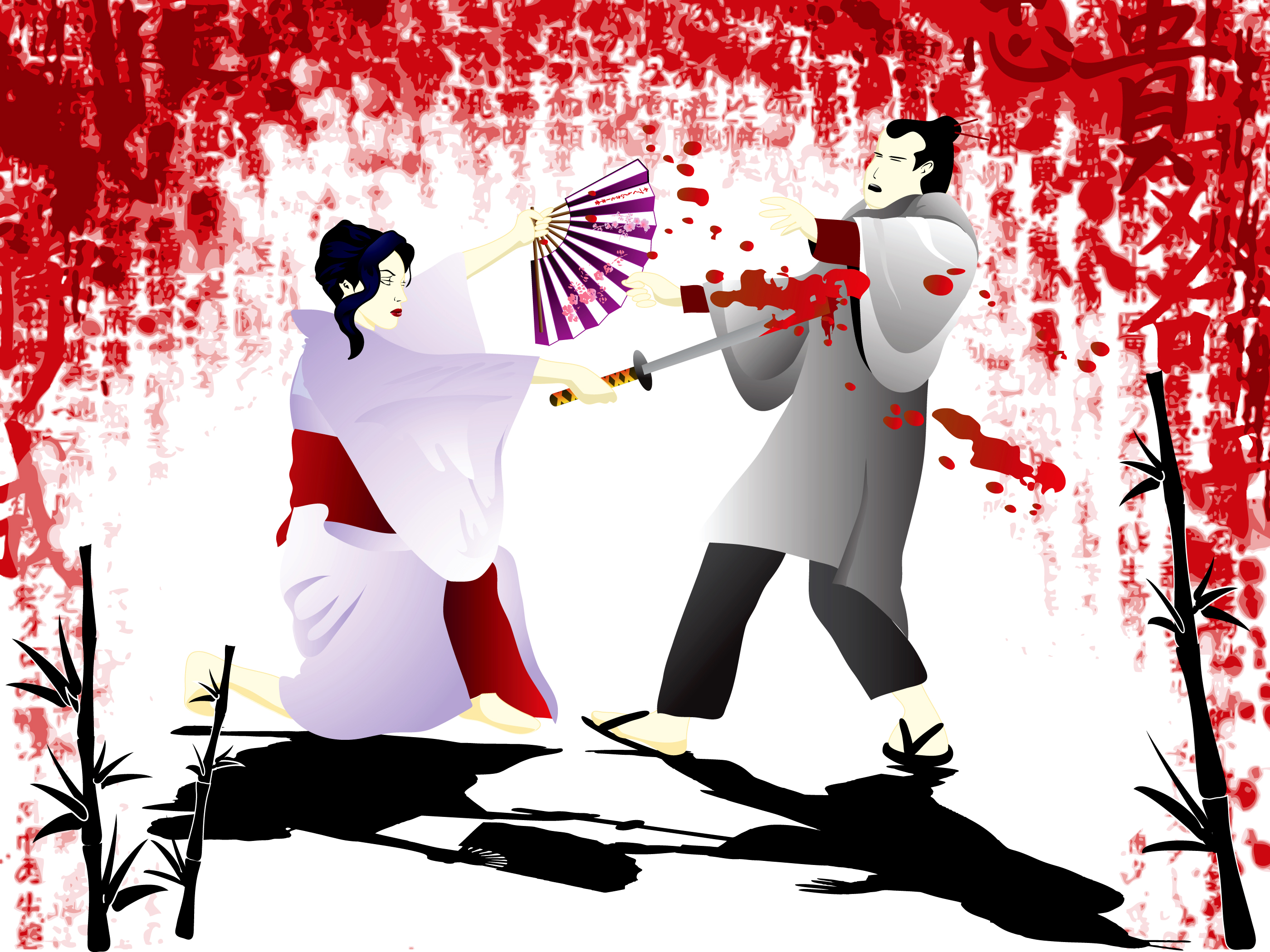 OPINION: Get off the bleeding edge

Technology waits for no man. It advances with more certainty than the deadliest ninja.

Not even Chuck Norris could stop it.

When you consider how rapidly the online world has changed over the past decade you could be forgiven for feeling a little bit terrified about jumping on board. Ten years ago there was no Facebook; no Twitter and your best defense against the cloud was a decent umbrella. I’ve made it my job to keep up to date with what’s going on in the world of tech, and it doesn’t half spin my head around at times.

So I get it when people stand terrified in front of me while I’m enthusing about the many benefits of the web – ideally at a conference but I’ll admit I do it at dinner parties too. I even did it in a hospital emergency room once:

“Can any patients waiting in A & E speak Spanish?”: the overhead PA crackled.

“No, but I have an app for that”: me waving an Android phone at them.

I just can’t help myself.

But just because I like to ride through life strapped to the bleeding, often broken edge of technological innovation, that doesn’t mean you have to. In fact (and this may be the only time you’ll hear a technology journalist say this) you’re better off sitting back from the curve. New software is being developed all the time but that doesn’t instantly make your current service null and void. The job of testing software – particularly on open platforms like the PC and Android – is so phenomenal that the first versions of any software release are usually full of bugs. When you take into consideration all the possible variables with these platforms that’s easier to forgive. When building a PC you can pull components off the shelf from dozens of mainstream suppliers and cobble them together like a digital Frankenstein. Software needs to make it’s way out into the world so that you, the customer, can test it; help uncover any bugs and quirks that still need to be ironed out. As long as they fix them hard and fast then that’s fair enough to me – imagine the R&D costs if you expected every developer to test out an infinite combination of system variables on every release.

But if you’re thinking about ramping up your own use of the Internet, maybe trying out a few cloud services to make your business a little more efficient, there is honestly no reason for you to jump into the infinite cage of monkeys. A lot of the core services I saw come into being over five years ago are still incredibly relevant today. Google; Facebook; Twitter; Evernote; and a whole bunch more you might not have heard of (unless you’ve already read my book) but were still very much around a few years back, and keep reinventing themselves almost daily.

Established services have a couple of big advantages over newcomers to the field, no matter how loud those newcomers shout about innovative features and revolutionary ideas. Number one is they have an established customer base who will already have helped them iron out any technical release problems. If they are a smart, listening company, they will have also taken on board plenty of feedback from the community about how to improve the service. Number two is they should have (hopefully) built a sustainable business model, which means they have money to invest in getting someone to watch the curve for you. I say that with a caveat that they have actually established a sustainable, independent business model though – and that should ideally mean some cash is leaving your pocket at some point during the interaction.

Now, don’t get me wrong I am all for free services, but always remember that until you start paying for something you are not a customer. They might be putting adverts in front of your eyes, or collecting your data for myriad possible reasons, but they will have to be making money somewhere; or else a money laundering operation for the mob perhaps?

Anyway, it should be common sense that you don’t give up your most precious data to a service that isn’t investing heavily in security and development (or is in any way involved with the mob). These are the kinds of points to look out for in the T&Cs of any cloud service you’re thinking of trusting – and yes, if the data you are storing is sensitive enough to give you even the slightest pause for thought then you should definitely read the T&Cs. A quick Google of the company name and a word like ‘problem’ should reveal if there are any customer service issues lurking beneath the glossy FAQs.

And if any of your friends, or a tech journalist like me tries to persuade you that the latest gadget or gizmo is the ultimate one to have just ask yourself;“Am I happy with the service I’m getting right now?”

If the answer is yes just pull down your blinkers and keep getting on with your life, learning to use the Internet bit by bit. It’s not a race.

When you’re ready for the next step the blinkers will fall away; at which point the shiny baubles you’re being tempted with today might have finally become the revolutionary platforms they claim.

NOTE: Apologies for switching comments to registered users only but I was being flooded with spam so I’m hiding from them until they forget me. Feel free to tweet comments @KateRussell if you prefer not to register.