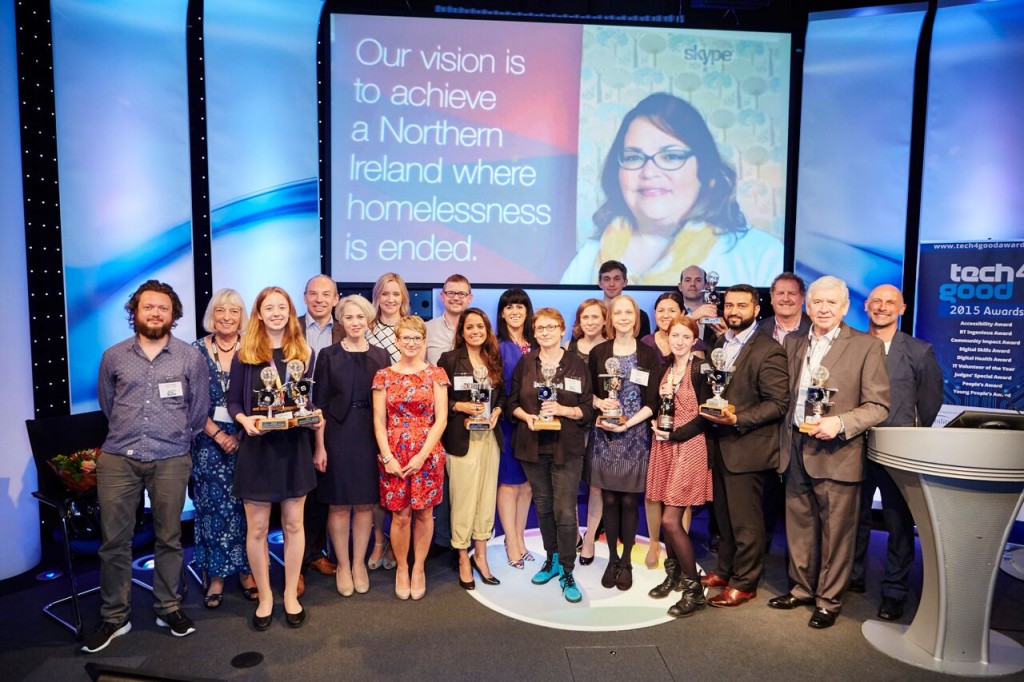 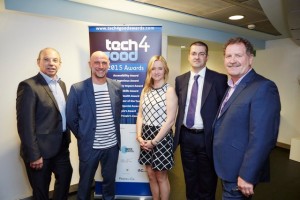 Now in it’s 5th year I was given the huge honour of hosting 2015’s Tech4Good Awards alongside Mark Walker from AbilityNet.  The organisations and individuals entered this year have shown incredible imagination, innovation and ingenuity, ensuring inclusion through digital technology.

The panel of judges had a difficult task narrowing down the 150+ entries to just 27, from which the eventual category winners were chosen. 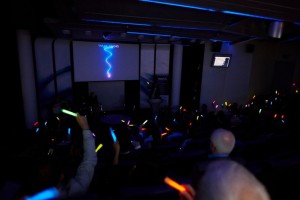 The list below includes all 10 Tech4Good Award winners for 2015, including the Judge’s Award, the Winner of Winners Award (chosen by the guests at the Awards ceremony with an awesome ‘glow stick voting system) and the People’s Award – chosen by the general public through social media voting, which received an amazing 14,000+ votes in total.

Congratulations to all of this year’s winners.

Around 75% of the world suffers from inadequate addressing systems – around 4 billion people. An address means that people can receive vital deliveries and aid, disease can be reported…

Set up in 1971, Simon Community Northern Ireland is the leading homelessness charity in Northern Ireland, providing a range of services for people who are homeless or at risk of…

BuddyApp is a health and wellbeing app that utilises SMS text technology to engage individuals in their care, by recording their mental, emotional and physical wellbeing in-between sessions, by sending…

Apps for Good is a free education programme, working to change tech education forever; to turn young tech consumers into tech creators, unlocking the confidence and talent of young people…

Winner, IT Volunteer of the Year Award 2015

Rachael Moat is a musician and music teacher who volunteers once a week at Seashell Trust, a school for children with complex needs and severe learning difficulties, including little to…

Josie Baldwin, Emily Bowes, Katie Griffiths and Alexandra Hill, all aged 14, are the team behind the I’m Okay app. The girls wanted to build an app to support teenagers,…

“If EVA Park wasn’t there, I wouldn’t be doing what I do, talk to everyone, going out as well. Went to club on my own two weeks ago. Never done…

The Raspberry Pi is a low-cost credit-card sized Linux computer that plugs into your TV and a keyboard. Developed by the Raspberry Pi Foundation (Ebem Upton, Rob Mullins, Jack Land and Alan Mycroft), with the support of volunteers, the idea was born in 2006 as a way of addressing the decline in the numbers and skills levels of the A-Level students applying to read Computer Science at university. The primary goal was to teach computer programming to children, and to put the fun back into learning computing.