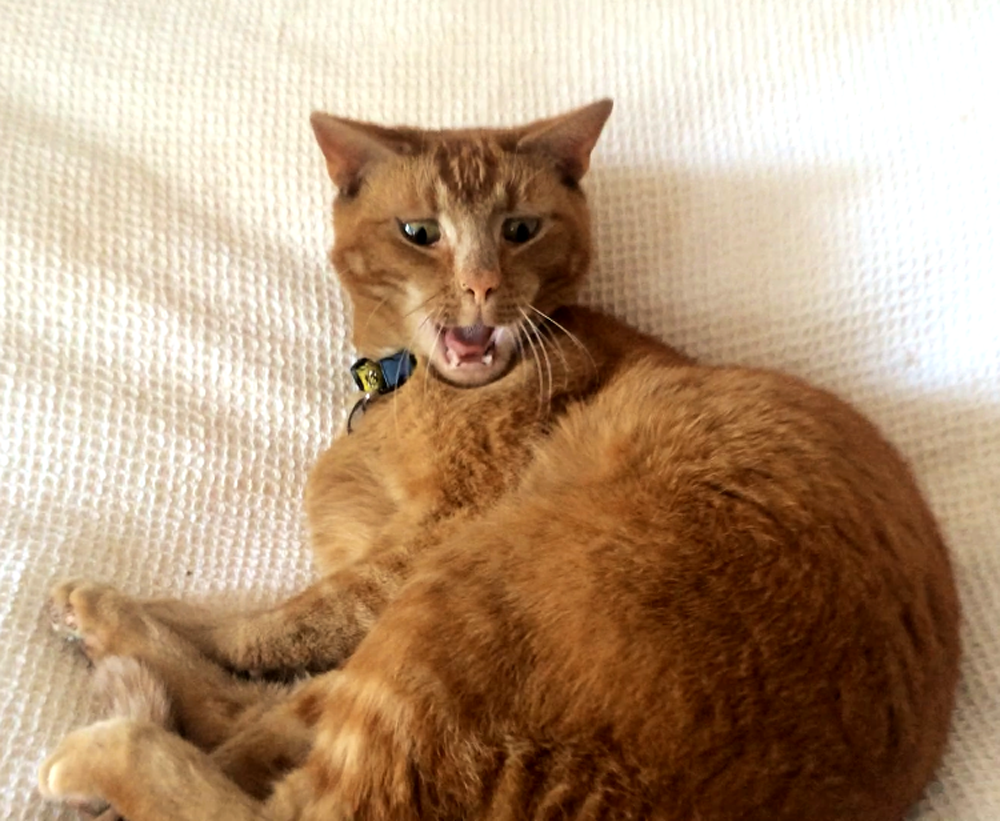 Make perfect photos out of iPhone videos with Vho.to

I like taking photos of my cats; something that will come as no surprise if you follow me on Twitter. One thing that really annoys me is people thinking I’m a crazy cat lady because they cannot see how damn cute the cats are when you catch them at exactly the right moment. That’s the thing about cats (and dogs and rabbits and hamsters and toddlers), they never seem to want to pose for the camera, so to catch the odd golden moment you have to snap burst after burst of stills and hope that the crucial shot isn’t lost in the blur of a sudden movement or the empty void between frames. Vhoto is free on iOS and eats up your smartphone video looking for the best stills so you don’t have to, picking them out to be saved to your camera roll. The developers also say the app uses ‘machine learning’ to evaluate the choices you make when selecting stills, allowing it to learn which photos you are more likely to want and offer up ever more relevant thumbnails. So, judging by the image above, expect to see a lot more shots of Captain Jack yawning posted on twitter from now on.