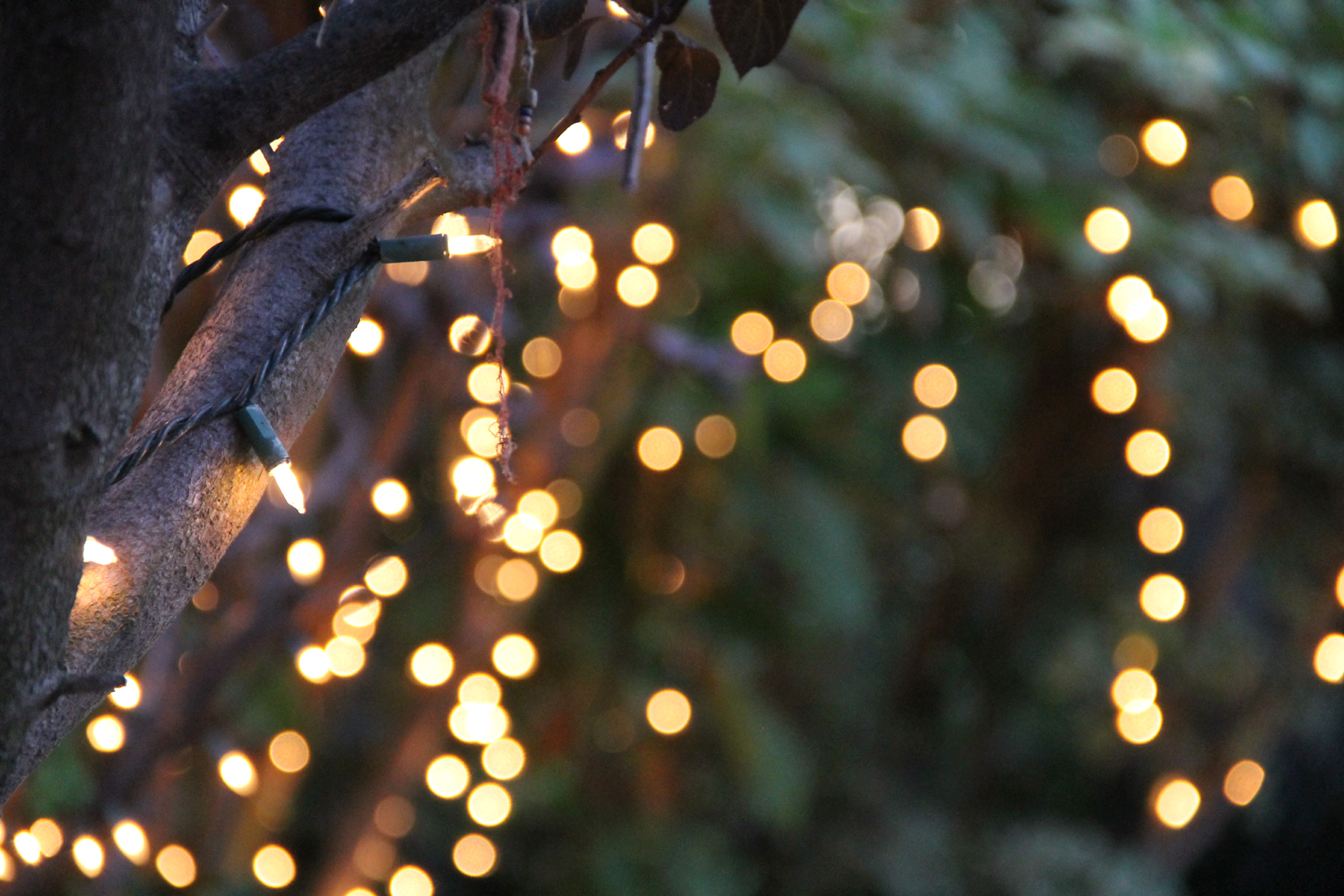 LIFE HACK: Enjoy the magic of Santa with these festive apps 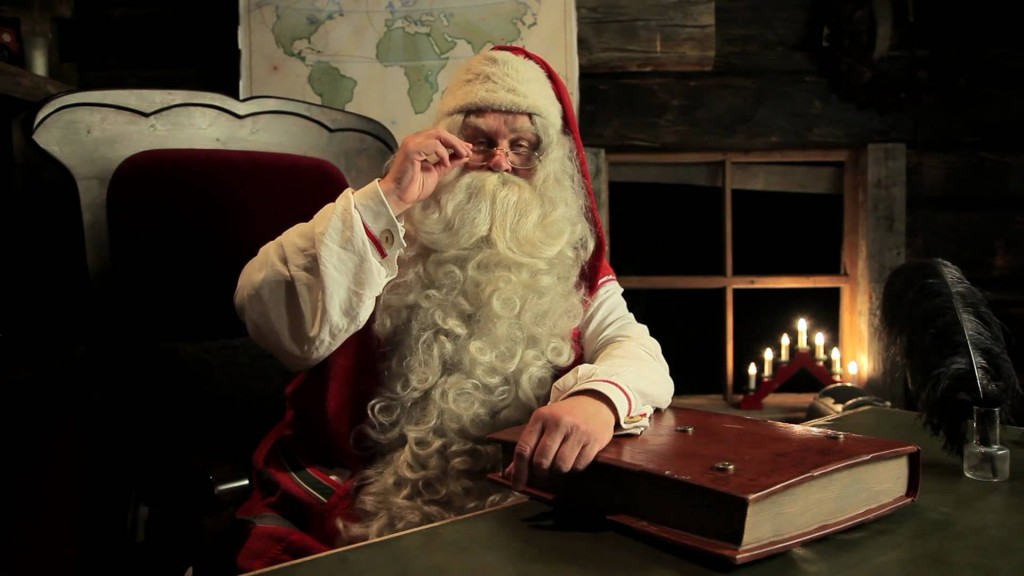 If in all the excitement of Christmas you forgot to send a few cards, try Portable North Pole’s website and apps for iOS and Android. They let you create a personalised video message from the Big Man himself. There are a couple of free options – one for adults and one aimed at children – and you answer a few questions about their personality and age, upload a photo and let the app do its magic. The end result is really effective as you think Santa is talking directly to you. There are premium options (of course) if you want more choice or to send lots of high resolution videos. You can even arrange for Santa to give your little ones a call for a really magical Christmas treat.

Another great way to keep the magic alive is following Santa’s progress around the world delivering gifts on Christmas eve. Norad’s Santa tracker is fast becoming a Christmas classic, with lots of content to explore before and after the main event on Christmas eve as well. Sponsored by the North American Aerospace Defense Command the site has a military feel, which has actually caused controversy in the past with some child advocates complaining about the depiction of a military escort for St Nick. They seem to take it pretty seriously too, as this video showing the ‘pre-flight’ checks they go through to keep Santa safe in the skies.

This year they have also released NORAD Tracks Santa apps for iOS and Android, so you can follow the heavily loaded sleigh’s progress while munching mince pies on the sofa. 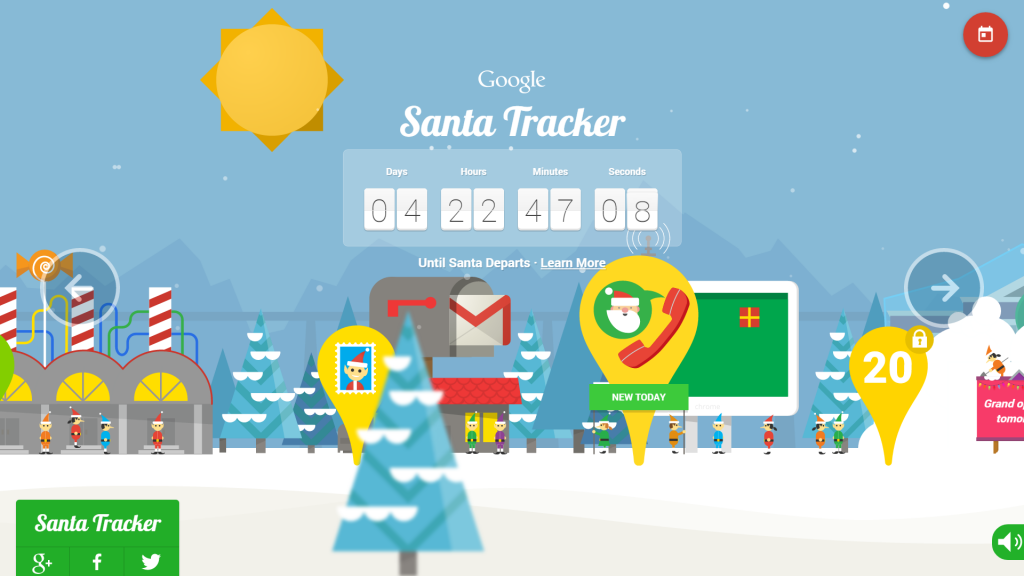 Not having kids myself I don’t mind the military spin on the NORAD site, but I get that some parents would rather not send their kids to bed thinking Santa needs protection from ground to air missile launchers. Google has stepped into the breach with a much more fluffy Santa Tracker. There’s new content delivered ‘advent-style’ every day up to the big night, then you can settle back and follow Santa’s progress through the night, learning a little about the customs and cultures of the places he visits courtesy of Google Maps.