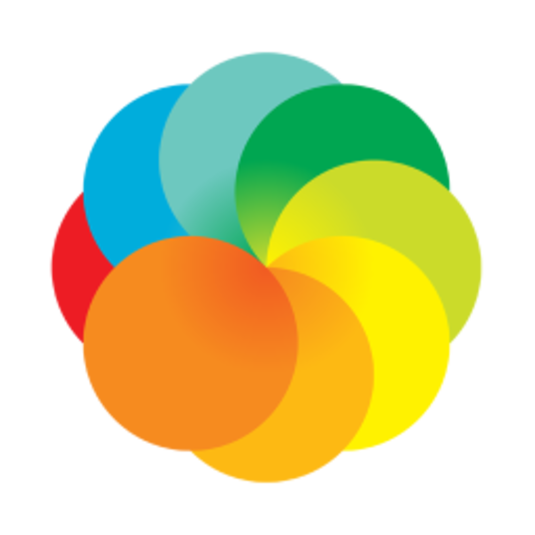 I made this on my iPhone using a free app called Lapse It, which is also available on Android. The set up was a little Heath Robinson, but as the rolling clouds turned into a stunning rainbow captured right in the middle of my shot (by total chance) I think you’ll agree the somewhat shonky means definitely justifies the end.

The app lets you set up and record individual frames over a long period of time which are then played back as super-speeded up movies. You can set the frame capture rate to whatever you like – the one above is  1 snap every 6 seconds and the one below of the sun and clouds rolling across the fields out back is a smoother looking 2 second frame rate – you’ll have to play around with the scenes you want to capture to find the best results. Once you’ve captured your frames you can set the playback speed to whatever you like and then render the movie to be played through your phone or published online. It’s the perfect way to record lasting memories without eating up too much of your phone’s memory.

In my book, Working the Cloud, I recommend building interest around an event like a shop or cafe refurbishment by posting pictures and progress reports on your blog or website. It can help engage your customers and build a buzz around the reopening or launch, making them feel part of what you are doing. Using an app like this would be a great way to record the changes you’re making over time – as long as you can afford to have your smartphone out of action in a fixed position while you record it!