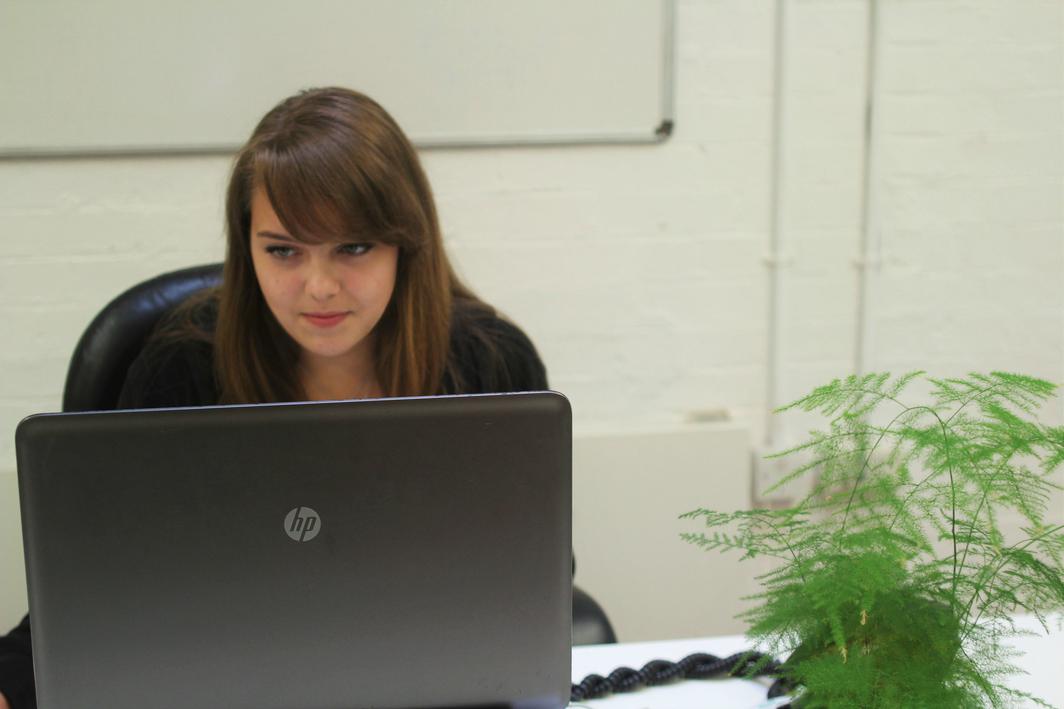 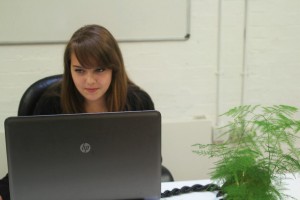 In the second of our digital apprentice interviews we speak to Maria, who will complete a 1-year Digital Apprenticeship at BIMA at the start of 2016, a few weeks ago she took the time to tell me all about it.

The British Interactive Media Association (BIMA) was formed in 1985 as an industry body representing the digital industry in the UK. It is a membership organisation primarily made up of digital agencies.

Why digital?  I honestly don’t have a reason. I just love it! It’s full of creativity and it’s continuously changing and growing.

How did you find out about the Digital Apprenticeship programme and what attracted you to signing up?  I’ve always known about apprenticeships as they were mentioned at school, just not in a positive way.  They are talked about as a last resort option if you fail at everything else. So naturally nothing attracted me at first. After finishing my first year at college my grades were Bs and Cs – I wasn’t very pleased with this and after some reflection I decided that studying wasn’t for me – if I couldn’t get As at college, how would I survive at university,

A friend was experiencing a similar dilemma and he decided the best route was to apply for an apprenticeship. I decided to help him with his search and whilst doing so, I found out that you could do Digital Apprenticeships, which came as a surprise as I was led to believe that they were all geared towards childcare or working in call centres.

It was a straight path to the industry I wanted to be in. So I applied, what could be better than A-Levels, Degrees? Experience and a salary whilst learning everything Digital.

Tell me about the application process?  It was nothing like a normal work interview. It was a full day in a meeting room with around 10 other candidates. Instead of looking at your grades or work experience, they gave us riddles and created scenarios. They looked for candidates that thought ‘out of the box’. Halfway through the day, they sent the ‘unsuitable’ candidates home.

The second half was set up more like a standard interview. It was one-to-one with an assessor who asked questions about why you wanted to do an apprenticeship and tested how much information you knew about the company.

We were sent home at the end of the day and waited for the call to find out whether we were successful or not.

Tell me about your average day?  Every day is different, which is one of the reasons why I love this job and this industry, but I can briefly tell you about my week.

Our team is small so we have the advantage of being able to meet together on a Monday and talk about how the previous week went and how we should tackle the next. I’m set various tasks for the week ahead, like creating sponsorship packs and flyers, as well as the usual weekly things I do, such as drafting the fortnightly newsletter and adding to it throughout the weeks, creating a tweet-sheet and images that will accompany the tweets and scheduling them throughout the week.

What do you enjoy most about your apprenticeship?  Why?  It’s the people I work with. They are all super nice and supportive, but they do love to push me outside of my comfort zone which has helped me in a lot of areas, especially getting to grips with networking and talking to people. I feel very lucky that I have a place here, as there are people don’t usually like their first placement.

How long is your apprenticeship & what qualifications/prospects will you have at the end of the training?  It’s a year and upon completion I will have a City and Guilds Level 3 Diploma in Digital Marketing.

What effect has the apprenticeship had on you?  I think that it’s made me a much more confident person, being at BIMA you have no choice but to be.

What is your ultimate goal in life?  That’s a big question and I think if I knew the answer to that at 19, then I would be holding the golden ticket to life.

And finally, what would you say to someone considering a digital apprenticeship?  You should definitely look into it. It’s a great start to a digital career.