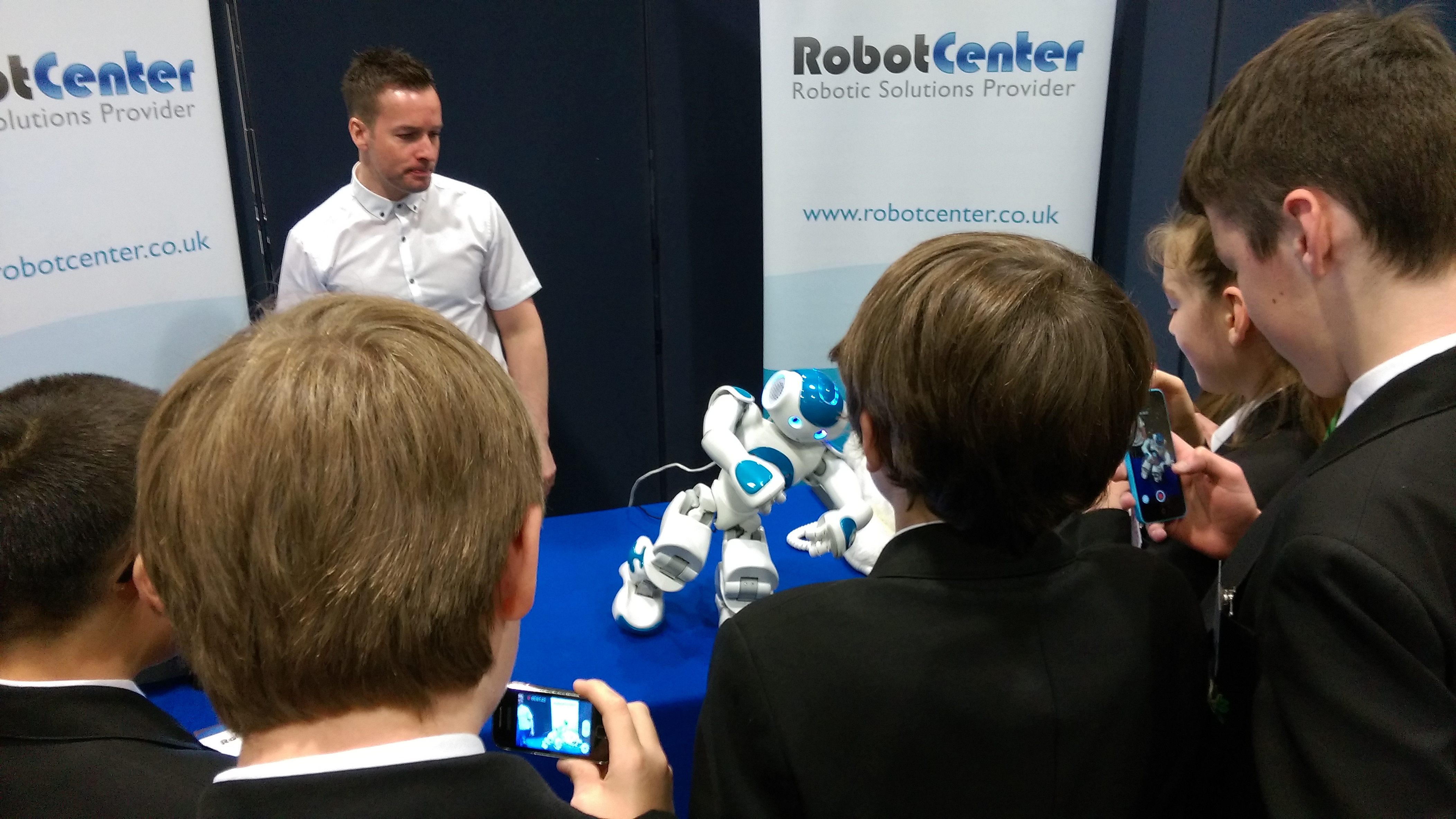 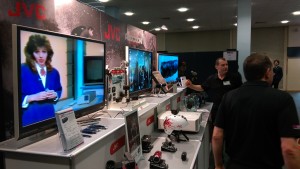 Last Thursday I was honoured to be asked to host the opening ceremony of Teen Tech South Yorkshire, filling the immense shoes of Maggie Philbin. Maggie has inspired thousands, if not tens-on-thousands of young people to become interested in science and technology since the days we first saw her presenting Tomorrow’s World in the 80s – myself included. The Teen Tech events, which happen around the country and culminate in the 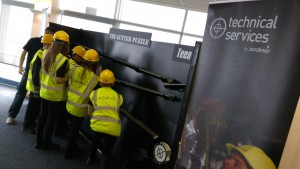 Teen Tech Awards each year, give local businesses the opportunity to meet and interact with students and teachers from local schools, presenting a vast array of workshops, activities and competitions all based around practical elements of science, technology and engineering careers.

We started the day with a series of voting questions to establish the level of interest from the students. I was 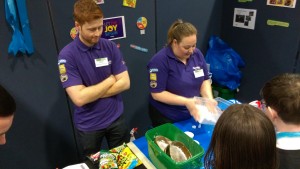 delighted to note a pretty much 50/50 split in male/female delegates. When we asked about whether they were interested in pursuing a career in science, engineering or technology there were very low percentages in the first 2 categories, but again I was thrilled to note over half of the audience showed a high level of interest in working in technology! 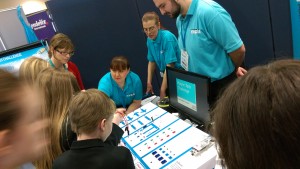 Walking around the event as the students took on the challenges in small groups, all accompanied by volunteer ambassadors who worked brilliantly to keep them engaged and interested, one thing really struck me. As the students had arrived early in the morning they were behaving like typical teenagers; shuffling feet, 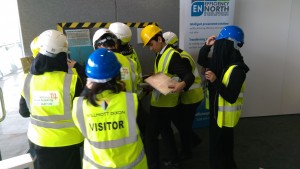 painful efforts made to remain aloof and disinterested and high levels of embarrassment and reluctance when any well-meaning adult tried to get them to interact or put their hands up to answer questions. As the day went on, however, they became more and more excited. By mid afternoon all teenage pretenses of disinterest were gone, with the students animatedly rushing from one exhibit to the next and eagerly volunteering to
answer questions, try out the challenges and present their ideas in front of a crowd. 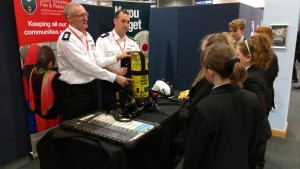 The whole day, attended by around 300 students in total, was a resounding success and I want to thank all of the businesses, volunteers and staff for their tireless work pulling it together. I don’t have children myself, but I have lots of nephews and nieces and knowing that events like this exist, and that
people like Maggie and her team are so focused on bringing these subjects alive for young people, I was as inspired by the day as the young faces I saw glowing with curiosity and wonder around me were. 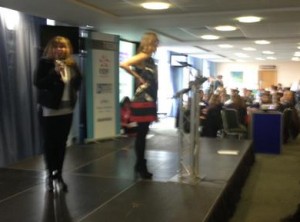 For the closing ceremony Maggie herself was able to join us (she is usually there for all of them but had been called away to help launch the BBC’s Make it Digital campaign in London) and I felt like a star-struck teenager as I got to share the stage with her to round up the event. We were treated to a premier of a new song, commissioned by Efficiency North, one of TeenTech’s regular supporters, to help promote careers in science, technology and engineering, and then Maggie and myself led the prize givings and did 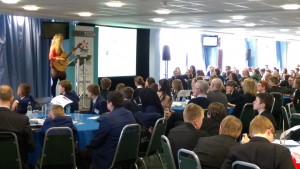 a recount of the voting questions. I wasn’t at all surprised to find that the numbers of students now expressing an interest in one of these career paths had grown massively.. with over half stating they were very interested in all three categories. Slightly more surprising perhaps was that the number of females in the audience had increased by 4%! I guess some of the lads had a change of heart? 🙂