LATEST
Home Tech Essentials Smartphones Android HOW TO: Give 100% of your fundraising to charity 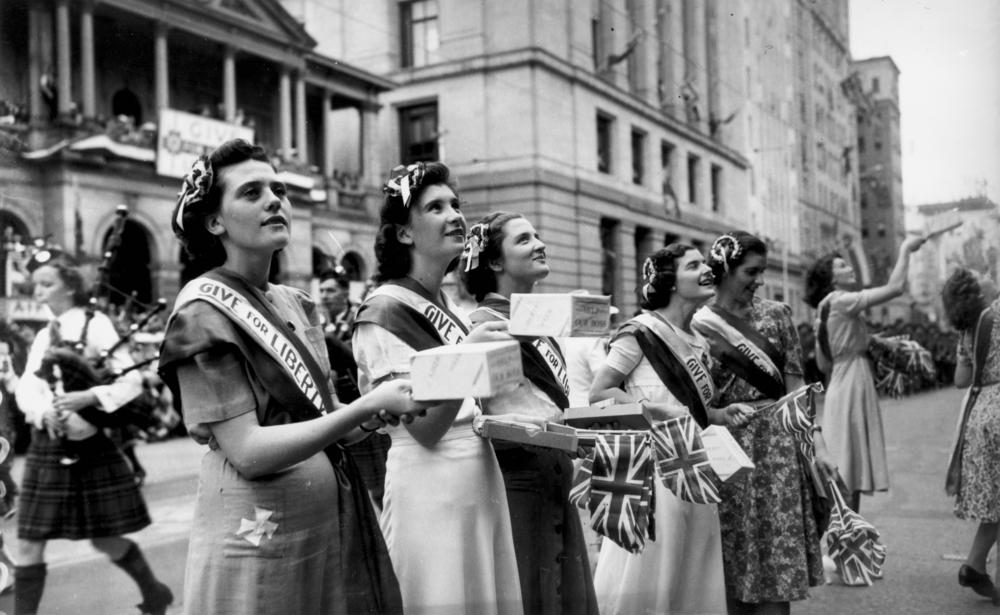 HOW TO: Give 100% of your fundraising to charity

I’m incredibly lucky that my public profile makes it possible for me to raise decent amounts of money for the charities I support. Over the Christmas break my followers and fans dug incredibly deep at a time of year that costs a lot of money anyway, to put over £7,500 into the bank for gaming charity, Special Effect. Since then I’ve witnessed plenty of other initiatives by the gaming community I mingle with online that regularly pull in thousands of pounds of donations – I guess we’re not the antisocial, self-obsessed, eternal teenagers some parts of the media like to portray us as after all! As well as generosity of human spirit, one of the things that has made this possible is how easy it is to donate these days. Platforms like market-leader Just Giving have provided uncomplicated access to campaign pages that allow fundraisers to set up in a few minutes – and provided you have the right credit card or a GBP Paypal account making a donation is even easier. Campaigns are linked to the charity you’re supporting  through the fundraising platform, so you don’t have to do any of the messy financial transactions stuff yourself.

While this is all fantastic news for charities these websites are businesses, and as such generally charge a fee. I found this blog post breaking down the costs for some of the top platforms right now, and it shows anything up to 10% commission on  donations and in many cases (including Just Giving) a registration or subscription fee for the charities to join. 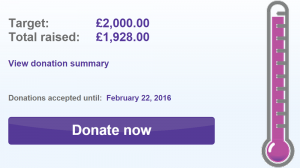 That’s why for my last fundraising drive for the Gameblast15 event for Special Effect I decided to go with BT’s MyDonate, which charges 0% commission and there is no sign up costs for the charity. I found the website every bit as intuitive as Just Giving to use; it is optimised for mobile and has apps for iOS and Android as well as automatically reclaiming gift aid if you’re a UK tax payer. Supporters, once registered, can make donations in one click from anywhere in the world provided they have the accepted credit card (the only small slice that goes off the donation is the fee charged by the credit card company, as detailed here). It also takes just a week for the charity to receive your donations, rather than the months many other platforms can take to cough up. I still see a lot of my friends running charity drives on Just Giving, and I applaud your dedication and hard work as I know myself it’s not a walk in the park. But when your campaigns are bringing in thousands of pounds there is a fair amount going to support the business of Just Giving, when if you used myDonate it would ALL go to charity. In the end my followers raised £2224.00 including gift aid for the Gameblast event. If I had used Just Giving £111 would have stayed with the platform. Mahddogg also ran a fantastic campaign for Alzheimer’s Society recently, raising an amazing £5797 in memory of Terry Pratchett. If he had chosen a different platform upwards of £290 might have been denied the charity. That’s a lot of money saved for taking a moment to think before choosing your platform and not just going with the market leader.