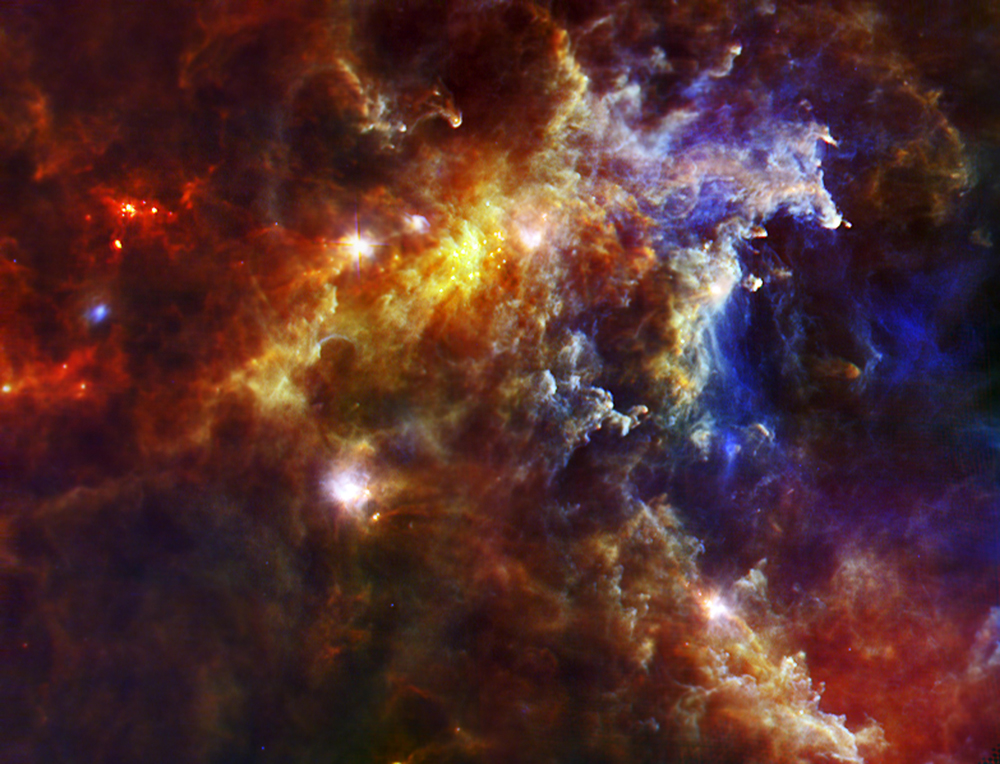 HOW TO: Astro-imaging tools & tips 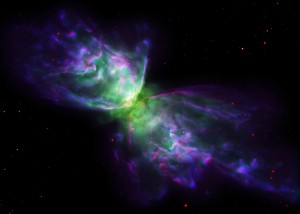 There are some spectacular images of space online – stars, planets, nebula and distant galaxies – but deep space photos captured by telescopes like Hubble actually begin life as an incredibly dense grey scale image and there is a thriving community of amateur astronomers who like to ‘colour them in’. If you fancy giving it a go yourself there are lots of places you can download files to work with and create the most stunning artistic interpretations of deep space. 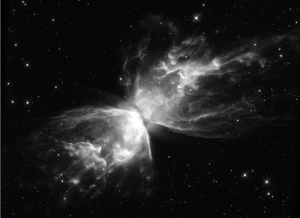 You’re looking for images that haven’t already been processed. The file extension .raw will be familiar to photography fans – a common format used by the scientific community and to capture images with space telescopes like Hubble is .FITS, which stands for Flexible Image Transport System.

Here’s a few of the places I found to source such images:

The space images will all be in greyscale, because space cameras don’t capture colours as such. To the naked eye they look rough and grainy, but in fact contain a lot more hidden data that you can work with using the right software. In very simple terms this software lets you save copies of the same image isolating different intensities of light and dark, which when colourised in transparent layers will create the stunning effects you see in the final images. This process is referred to as scaling and calibrating the images.

I tried MaxIm DL, which is a pricey $200 plus after the 30 day trial, but I also used a free Photoshop plugin called FITS Liberator, which works just as well but doesn’t have the automatic calibration. Both websites have decent enough tutorials on the process that are easy to follow – although the FITS Liberator video tutorial didn’t work for me so I went with the PDF guide instead. 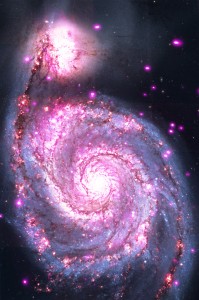 Some image archives, like the Chandra Open FITS project, have done this process for you, so all you have to do is add colour to the layers. Check out the tutorial on their website to colourise nebulas using the multi-wavelength datasets. This tutorial uses open source image editing package GiMP as your processing tool – which is a good free alternative if you don’t have Photoshop.

If you get hooked there’s a community at Hubblesite.org where you’ll pick up more tips and tutorials, or you can join the enthusiasts at unmannedspaceflight.com.

And don’t forget to share your own creations with me over on Twitter. See you in orbit, space cadets.