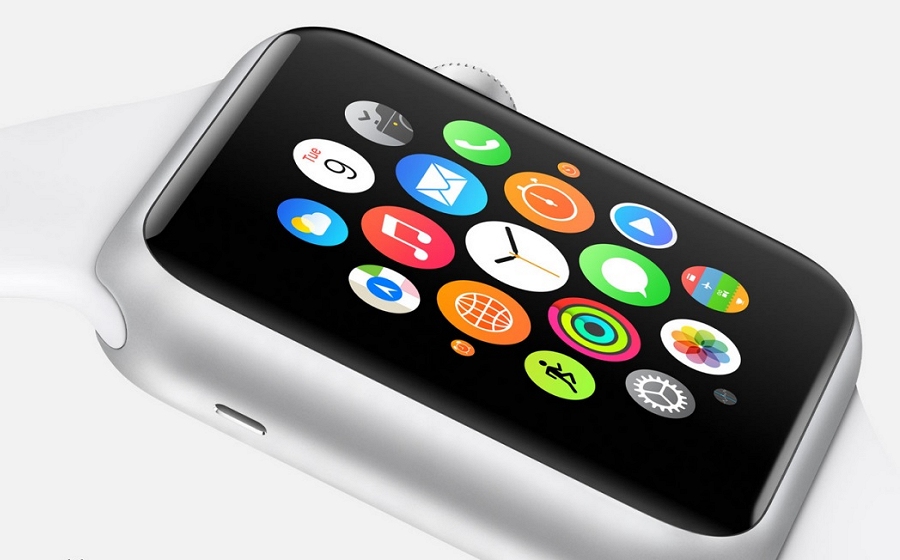 Everyone knew it was coming, but many will feel that it was a bit of a let down. Some have said that it’s a product that Steve Jobs would be proud of, but personally, I think it could be epic – on the scale of Atari’s Jaguar or Sinclair’s C5. Here’s why…

The mantra of Apple under Steve Jobs was to “think different”. Apple Watch is anything but this – it’s not really much different from the other smart watches on the market. Apple have missed a lot of tricks with Apple Watch, most notably in defining what wearable technology is about. Does anyone remember how different the iPhone was to anything else that was on the market?

Is there a real use case for smart watches that truly justify their use over a regular watch? The jury is still out on that question, but smart watches are currently where PDAs and the like were before the iPhone; technology that the mainstream just didn’t get. It was easy to see how the iPhone and iPad would be useful, but not so much with the Apple Watch in its current form. Add to this that you need an iPhone for it to be useful, its appeal and reach isn’t going to go beyond a smaller segment of iPhone users.

It’s Not a New Product

As mentioned above, Apple Watch doesn’t bring anything new to the table, but it’s not even a new product category for Apple. Apple Watch is pretty much a refresh of the 5th generation iPod Nano, which came in the same shape and could be used as a watch with many of the same features using a third party wrist band.

There is a lot of potential for wearable technology, it’s just that nobody fully understands how it should be implemented yet. Apple have historically been the company to refine technologies to make them both appealing to and usable by the mainstream, but they don’t seem to have done it this time. Apple Watch is a gadget trying to be a watch and a luxury jewellery item that will do a poor job of both due to its poor battery, chunky looks and will be obsolete in a year.

Smart watches shouldn’t be designed to be a replacement for watches, just like smart glasses such as Google Glass aren’t designed to be replacements for reading glasses. If Apple were to take the watch out of the emphasis of what these wearable technologies are about, I’m sure their designers and engineers would be able to come up with a true new category of product. How about a smart sleeve? Plenty of young people get their arms filled with tattoos as a way to express their personality; a smart device that uses e-ink to make imagery and other content appear to be tattooed, complete with the advantage of being changeable and interactive to provide useful information, would potentially be a big hit with these people. For those who don’t like tattoos, the same technology could also be designed to appear transparent when not in use – the way technology should be.

If Apple Watch is going to have any chance of succeeding, it’s definitely going to be a case of “software selling the hardware”. There is some good news on this front in that Apple Watch has at least four purposes that could prove to be killer to niche audiences:

The main issue limiting the potential of what is needed as a killer app(s) is the form factor. A watch is good at being a watch and a form of jewellery, but smart technology is not about being jewellery or a watch – it’s about smart ways to access information. It is ultimately the form factor that trying to imitate a watch that is going to let Apple Watch be of limited appeal, and the focus on the watch form factor that will also confuse people about what this wearable technology is about.

*Note: the opinions expressed in this GUEST BLOG post belong to the author and are not necessarily shared by KateRussell.co.uk.*

Leon is a developer of apps for education and provides tuition in computing, maths and English. He has developed the Visual Maths framework – a set of strategies and learning resources that helps visual learners to easily understand maths concepts.