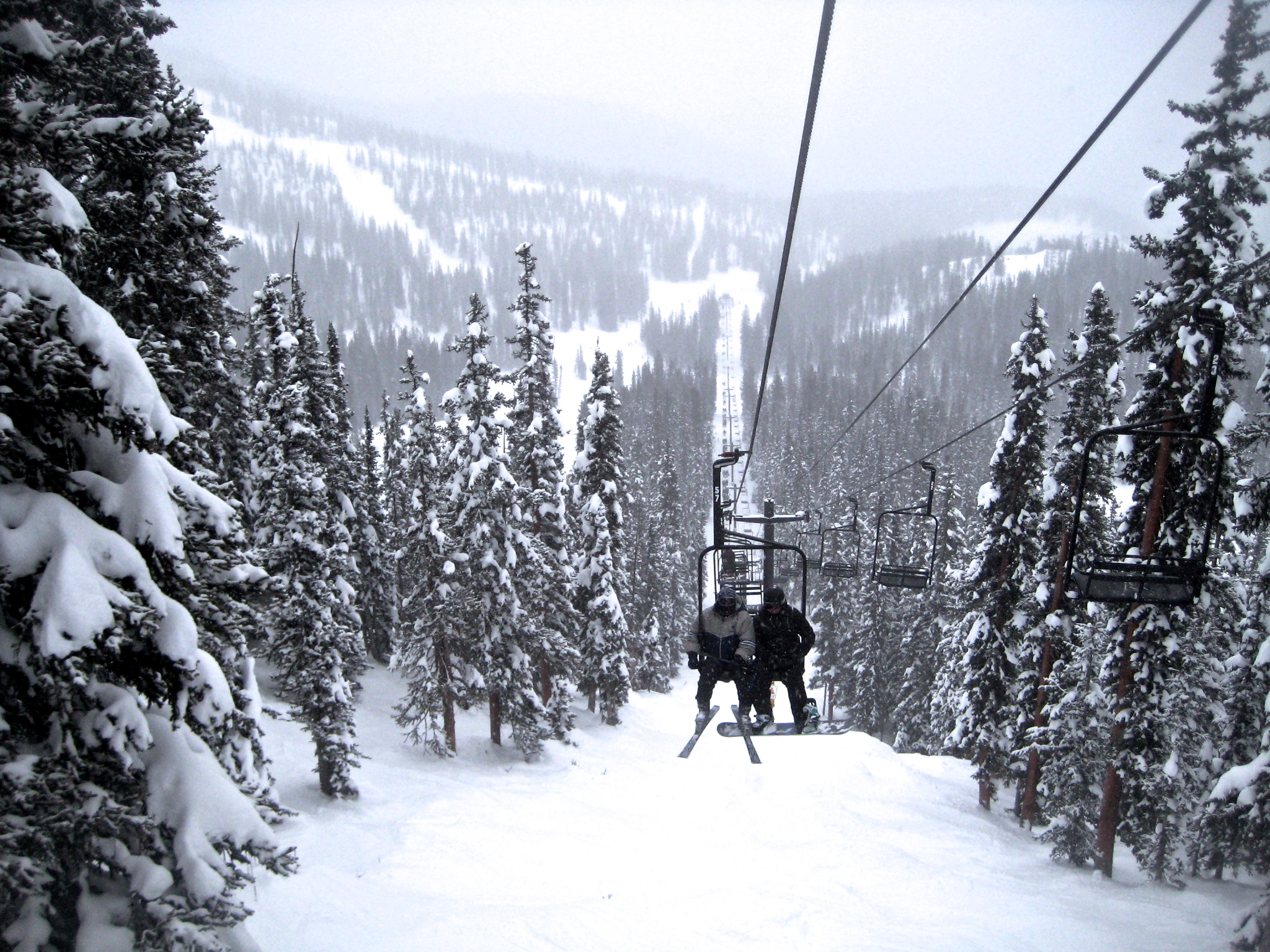 Every year tens of millions of skiers and snowboarders head for the mountains in the hope of conquering some slopes without breaking any bones. As usual, I have an app for that… conquering the slopes, not stopping your bones from breaking. That really would be innovation.

WE LOVE 2 SKI:  If you’re planning a winter sports trip you could try any one of 6,000 or so resorts in 75 countries. To help narrow down that list We Love 2 Ski has put together some great independent guides and resort overviews. There’s also information about learning to ski and what gear you will need to take with you, along with lots of other articles and features to get you ready for the slopes.

SKI CLUB OF GREAT BRITAIN: Once you’ve narrowed down the list of options the Ski Club of Great Britain site has a tool to let you compare destinations side-by-side, including family friendly features and comprehensive snow reports for over 250 resorts across the world. There are some membership and UK-only features but most of the content here is free and useful for anyone, like holiday preparation guides, kit advice and up-to-the-minute snow reports – which are also available through the free iOS app.

SNOW CARBON: For eco-warriors heading to the mountains check out Snow Carbon, a site dedicated to suggesting the best resorts in the Alps that can be reached entirely by train.

GO EURO: When booking your trip you can avoid having to mess around hopping from site to site to find transfers to sleepy mountain villages by heading over to GoEuro. This one stop shop serves up your best transport options from door to door, including flights, trains and local buses, all delivered in your native language and currency. 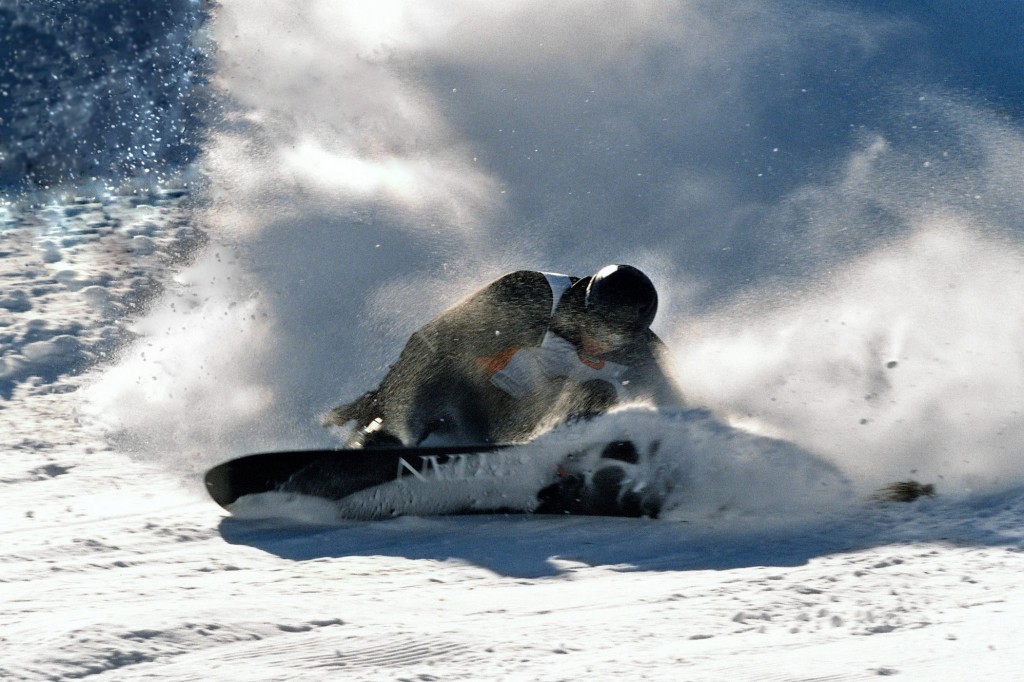 KING OF THE SLOPE: As with any popular sport there are a lot of smartphone apps to help you get the most out of your time on the slopes. King of the Slope is a free activity tracker on iOS and Android that lets you record runs; analysing speed, vertical drop and distance.  A really nice touch is the ability to challenge friends with the app to downhill race in a bid to become the King of the Slope. Some people I’ve talked to have critised this kind of app for encouraging reckless behaviour on the slopes as you race your companions downhill. But actually, in this case I think it can be a safer option, as the app times your runs individually, removing the temptation to careen down the mounstaside out of control as you chase the person you’re competing with.

SNOW EDGE: Another tracking app, on iOS only right now, Snow Edge records speed, acceleration and airtime then breaks the data down into a performance index rating designed to help you improve your turning skills.

ROUTE SHOOT: If you want proof about your awesome skills on the slope, Route Shoot is a free app for iOS and Android that lets you record a journey as it unfolds, including GPS data and even an overlaid map. Just strap the phone somewhere safe so that the camera can capture the run ahead and set it going. If you’re inexperienced on snow bear in mind that if you wipe out badly with your phone somewhere vulnerable you could damage or even completely break it – and getting it wet inside from a dunking in a snow drift will most likely voice your warranty.

MOBILE AVALANCHE SAFETY TOOLS: Avalanches are quite common once the snow kicks in, but thankfully seldom affect resort slopes. Mobile Avalanche Safety Tools app on iOS and Android lets you check real-time avalanche reports and warnings for your location, and even contribute to warnings if you spot the early signs of danger. At $10 (£6.99) it is definitely not cheap, but if you’re an off piste adventurer it could prove invaluable if the weather turns bad.

SNOW FORECAST: If you want the latest lowdown on the state of the high lands turn to Twitter. For up to the minute news  about snowfall at resorts across the globe from Snow-Forecast.com’s global network of reporters, follow @snowforecast. Boarding in Bulgaria or skiing in Switzerland, the ‘live eyeball’ updates make  you have an accurate picture of what the conditions are actually like on the mountain. If you’re looking for some last minute fun at the end of the season this is one of your best bets of finding decent snow.