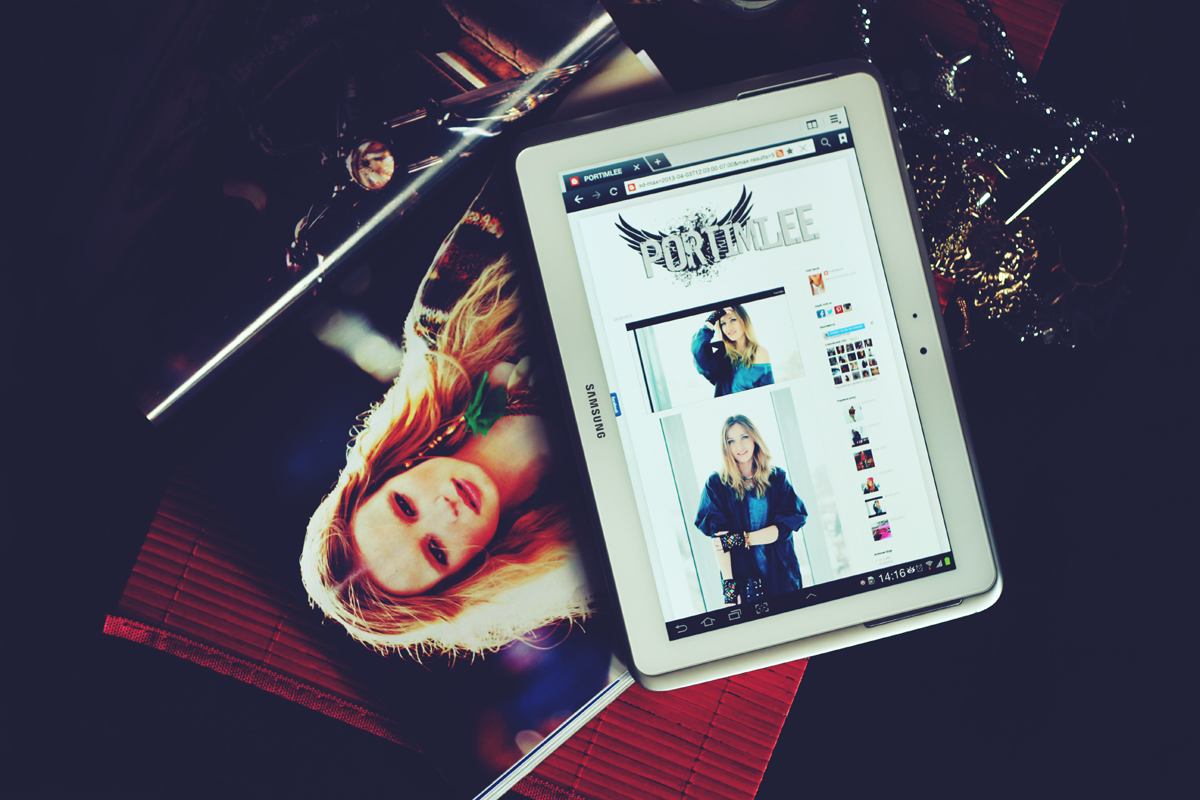 A staggering 2.4-billion tablet computers were sold last year, with analysts predicting that figure will overtake sales of desktop PCs in 2015. They are also becoming much more affordable, with several fairly decent models now available for under £100. If you’ve just splashed the cash on a big screen mobile here are a few must-have apps to turn it into a personal entertainment system.

Turn your tablet into a glossy magazine stuffed with all your favourite content wit the Flipboard app. It’s free on iOS and Android and lets you select feeds from your favourite blogs and websites to populate the interface with whatever content you like. You can also pull in your social media channels, meaning you can catch up on everything that interests you most into a glossy magazine that you turn the pages to enjoy rich content with images, video and sound.

Carry a TV around with you by loading up TV Catchup, which has free apps for iOS and Android and lets you watch live output from all of the UK freeview channels, though you will have to watch the occasional advertisement. Be aware streaming video will eat up your data if not on a wifi network.

Yes, I know I work for the BBC so I would say this, but I love my iPlayer app, free on iOS and Android. It keeps me company on long train journeys with all my favourite shows, downloaded to the tablet’s memory when I’m on a WiFi connection so I don’t suck up my mobile data allowances catching up on old episodes of Master Chef or The Apprentice.

Channel 4 fans can download the on demand app for iOS, Android and Windows tablets. You can download shows for watching offline like you can with iPlayer, and streaming shows you’ve missed from the past 30 days over wifi will cost you nothing.

Of course ITV aren’t going to be left out in the cold and also have a streaming app for iOS, Android  and Windows tablets offering content from ITV, ITV2, ITVBe, ITV3, ITV4 and CITV. Catch up on missed episodes from the last 30 days, or watch live channel output. There is a free version funded by advertisements, or you can pay £3.99 a month for an ed-free streaming experience.

Channel 5 is a bit more miserly with the catch up window, with most shows available for 7 days and only some staying in the line up longer. The Demand 5 app is on iOS, Android and Windows tablets.

Turn your tablet into a cinema, streaming all the latest movie releases to video and TV, plus selected box set series. Sadly there is no option to download for offline viewing, and according to Netflix there never will be. You can download the app on iOS and Android and run a 1 month free trial, after which a subscription stating at £5.99 a month kicks in. Once you have an account you can also watch on your PC, Mac, PS3, Xbox & Wii. If you choose the more expensive subs (£6.99 and up) then the family can watch different things on different screens… hopefully that doesn’t mean you all sit at the dinner table together on headphones!

There are lots of other streaming movie services and which you choose will likely be decided which box set series you want to get your mitts on. Sky GO is the other very popular option with the same kinds of services as Netflix and if you’re already a Sky customer there’s no extra cost, but what you’ll be able to watch on the apps for iOS and Android depends on your Sky TV subscription. Sky Go Extra is for Sky TV customers only and costs £5 per month.