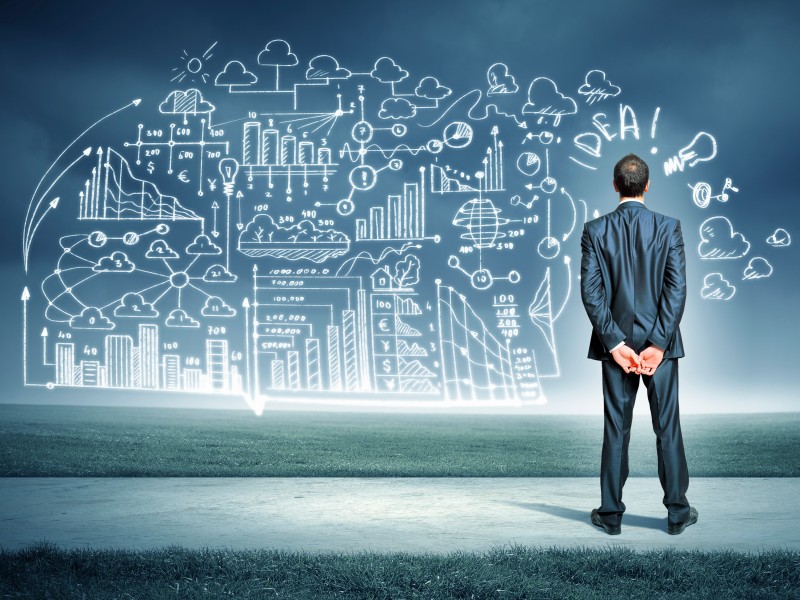 Will technology provide the pathway to a state of global equality?

This interview was published on Connecting the World » IAI T

Rarely is technology ever out of the news: from Edward Snowden’s surveillance revelations to the use of drones in Iraq, Facebook’s share price, or the power of social media for gender equality. So is technology a force for good or evil? Or does it simply depend on who is wielding its power?

We spoke to technology expert Kate Russell, presenter of the BBC’s flagship technology show Click, to find out more. Here, Russell, whose books include Working the Cloud, talks about the positive impact of technology across the globe and why we shouldn’t be surprised when our digital carelessness comes back to haunt us.

What evidence is there for technology being a driving force towards global equality?

In my experience technology empowers people, even in the poorest rural communities, with access to knowledge, which gives them options for making their lives easier or more rewarding.

Admittedly, there are plenty of ways technology is negatively impacting poor communities too, but social media is the wild card. It has connected people across the planet and made them more aware of the struggles and injustices each are facing. In the long run I like to think humanity will win the day, and by force of collective opinion and desire we will get closer to global equality.

It has been suggested that the importance of social media in the Arab uprisings was exaggerated. Do you think the idea that an app can change the world is just romanticism?

What social media did for the activists in Egypt was make them realise they weren’t alone, or even in the minority. It also meant that the rest of the world started paying close attention to what was happening inside the country. I’m a technology journalist not a political correspondent, so I wouldn’t presume to make a professional call on this, but it seems pretty obvious to me that those two factors would have had an impact on events during the Arab Spring.