LATEST
Home About the author 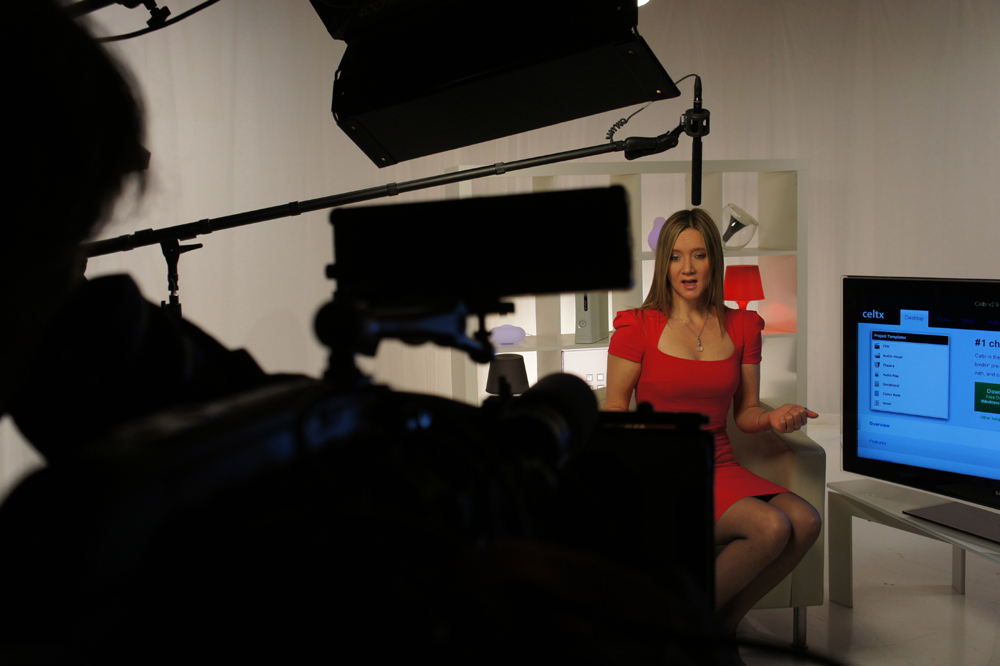 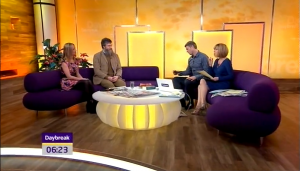 An early hit on Daybreak

Kate Russell started writing about technology, gaming and the Internet in 1995 and for over a decade has been a regular face on the BBC’s flagship technology programme Click. A regular expert on TV shows and radio stations including ITV’s morning show and various BBC radio stations, she writes a monthly ‘tech traveller’ column for National Geographic Traveller magazine.

Her first book ‘Working the Cloud’ delivered a collection of online tips, tricks and resources for small businesses, start-ups and entrepreneurs.

In 2014 she published her first novel, a sci-fi story based on a remake of the computer game that first sparked her interest in technology back in 1984 – Elite Dangerous. Elite: Mostly Harmless is a humorous space romp that follows the disastrous life and career of Commander Angel Rose. It is available as an eBook on Amazon or you can order the paperback, hardback and audio book (read by Kate) versions from the Fantastic Book Publishing online store. 10% of the proceeds of this book will be donated to Special Effect who have made it their mission to beat physical disability and allow everyone to enjoy playing video games. If you need further persuasion check out the 45 reviews on Amazon all raving about Kate’s writing.

Her second novel was published in 2016. ‘A Bookkeeper’s Guide to Practical Sorcery‘ is a young adult/teen fantasy fiction and following another successful Kickstarter to fund the recording, the audiobook version – read by Charles Collingwood – was released in 2017. 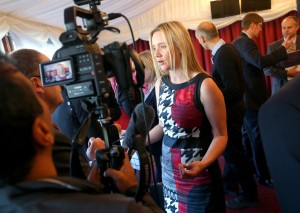 Enthusing about tech at the STEM Alliance launch

Kate is also a prolific speaker and commentator on the technology scene, often being invited to speak in schools and at educational events to inspire the next generation of tech enthusiasts. You can watch some clips and read testimonials from her clients on the TESTIMONIALS PAGE. In 2015 her blog, katerussell.co.uk, won the UK Blog awards best individual technology blog and in 2016 she was voted the Computer Weekly 13th most influential woman in UK IT (up from 26th the year before). You can find her being social on Twitter, Facebook and Google+, where she performs her favourite party trick of coming up with a website for every occasion and frequently posts photographs of her cats, Captain Jack & Tia. 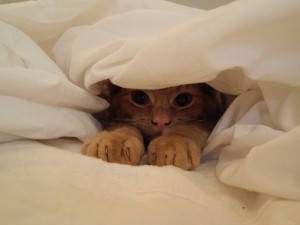 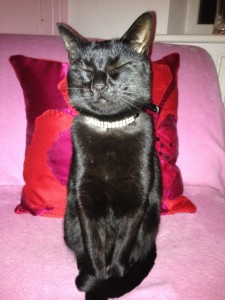 Visit KATE’S HISTORY site for more in-depth information about her career and how she started in technology journalism as well as old archive videos and details about new projects (I will get around to transposing the information to this website eventually!!). If you have any questions or comments please email info@katerussell.co.uk.